I'm an Emmy Award-winning broadcast journalist who has worked in the TV and entertainment industry for over a dozen years.

I started my career as a TV reporter and producer at CBS, ABC, and FOX-TV affiliates nationwide. While crisscrossing the country as a budding journalist, I wrote, produced, and reported on landmark stories, including a vice presidential debate, post-9/11 safety, the Kentucky Derby, and the Superbowl.

After working for local network affiliates, I went national and spent a decade at CNN. There, I covered the media and entertainment industry. My work appeared on CNN, CNN International, HLN, and CNN Digital. I was a major force in the creation and development of the network’s Oscar Awards, Grammy Awards, Golden Globes, and SAG Awards primetime specials. My work also appeared on AC360, The Situation Room, New Day, CNN Tonight with Don Lemon, Erin Burnett OutFront, and Morning Express with Robin Meade. I co-produced CNN’s award-winning primetime special, CNN Heroes: An All-Star Tribute, as well.

Besides being a seasoned local, national and international broadcast journalist, I produced an Emmy Award-winning syndicated TV show. I produced, wrote, and developed for Extra TV show and Access Hollywood.

I'm also an in demand public speaker and moderator. I've moderated and spoken at the following events: The Israeli Consulate of Los Angeles, The Jewish Film Festival, The Producers Guild of America’s Produced By Conference  the Academy of Motion Pictures Arts & Sciences, the Turner Classic Movie Network Spotlight Series, the Alliance of Women in Media, the Digital Hollywood Summit, the USC Annenberg School, Emerson College, Women in Travel Summit, the Away Travel event, the Miami International Film Festival, Paramount Studios, the National Association of Latino Independent Producers, and the African-American Film Critics Association.

SOME OF MY WORK 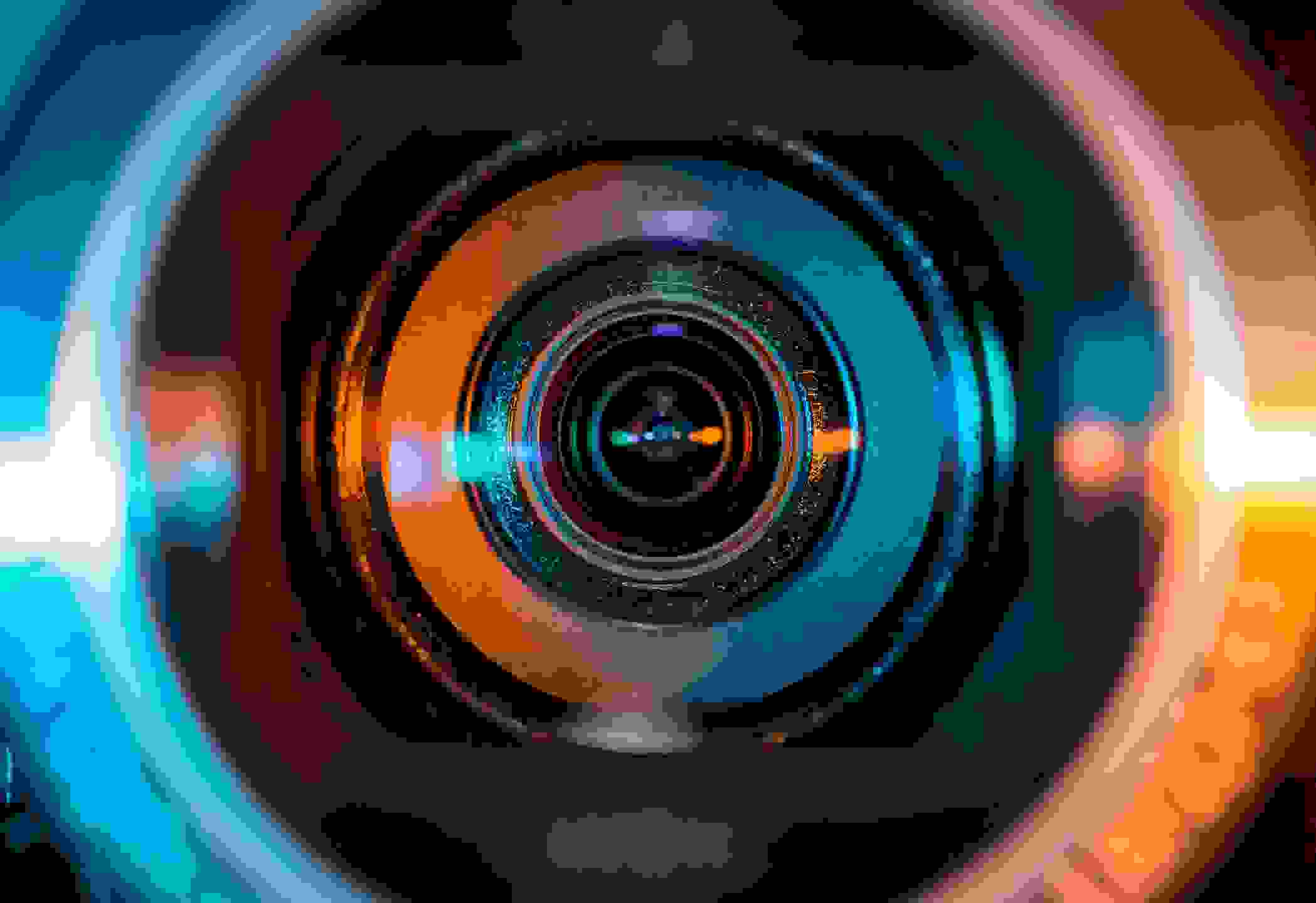 MASTER OF MEDIA How to Interview and How to be interviewed

As an Emmy Award-winning  Journalist, I've interviewed hundreds of people and helped anchors and correspondents prepare for interviews. I'm often called the Master of Media. As a media coach, I've prepared individuals and companies for media interviews and helped budding journalists learn the art of the interview.

As a digital publisher, I'm also  founder of the Eco-luxury travel site, Traveler Confidential. The eco-luxury site is for female travelers seeking the very best and latest in luxury resorts, cuisine, destinations, events and travel resources. My overall mission with the site is to inspire and motivate women to explore